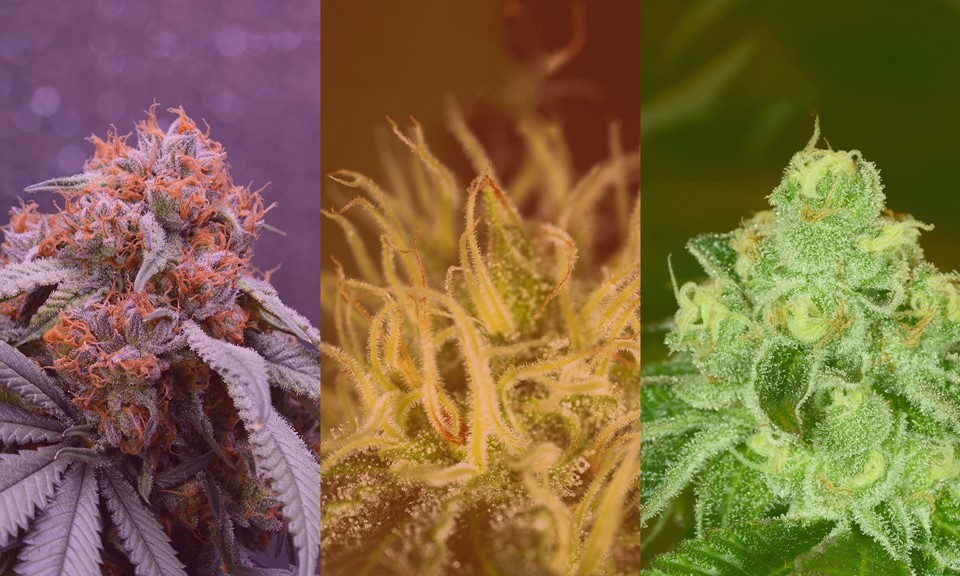 When browsing Bud4 Meds or purchasing cannabis at our shop, you may notice strains are broken up into three distinct groups: indica, Sativa, and hybrid.

Indica strains are known for being physically sedating, perfect for relaxing with a movie or as a nightcap before bed. Sativas typically provide more invigorating, uplifting cerebral effects that pair well with physical activity, social gatherings, and creative projects. Hybrids tend to fall somewhere in between the indica-sativa spectrum, depending on the traits they inherit from their parent strains.

Because of these perceived differences, medical patients using cannabis to treat their symptoms and conditions may also consider a strain’s classification. A patient suffering from fatigue or depression may use a sativa during the day, and another treating pain and insomnia will likely choose an indica strain at nighttime. High-CBD strains, which are preferred by patients treating seizures, anxiety, pain, and a few other conditions – may be of either category, but offer little to no psychoactive effects.

This classification has been around longer than you might think: early taxonomic distinctions between Cannabis indica and Cannabis sativa began in the 18th century when differences between their structure and resin production were first noted. The hybrid category was adopted later on, as growers began mixing genetics from different geographic locations.

Indicas are believed to have originated in the Hindu Kush region near Afghanistan, where they developed thick coats of resin as protection against the harsh climate and conditions. Sativas thrive in temperate areas closer to the equator.

In addition to differences in geographic origin, sativa and indica cannabis strains have several other unique attributes:

But to what extent do these classifications hold true? Ask almost any cannabis consumer to compare the indica Bubba Kush to a Sour Diesel sativa, and most will say there is a definite difference in effect. Take a look at how thousands of Leafly visitors have described the two:

Our expectations certainly play a role in how we experience any given strain, but this consistency is not insignificant. However, these expectations are sometimes over-generalized. Two types of cannabis compounds – cannabinoids and terpenes – hold most of the influence when it comes to effects. Cannabinoids like THC and CBD are molecular structures with their own unique properties and medical benefits. Terpenes are the aromatic oils secreted in cannabis resin that modulate the effects of cannabinoids, and these too have their own set of effects. In this way, cannabis strains are the sum of smaller parts that may be passed on genetically. This helps explain the undeniable consistency in strain types, but there is still room for variation.